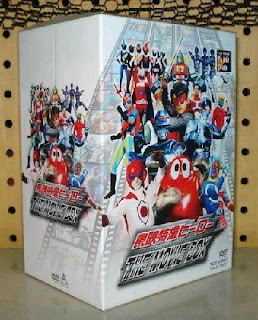 I get no credit by posting those links, in case you were wondering. Anyway, I bought mine used from Anime Jungle at a discount.
Posted by C. Elam at 8:38 PM