Captain Satellite and the Island of Broken Links 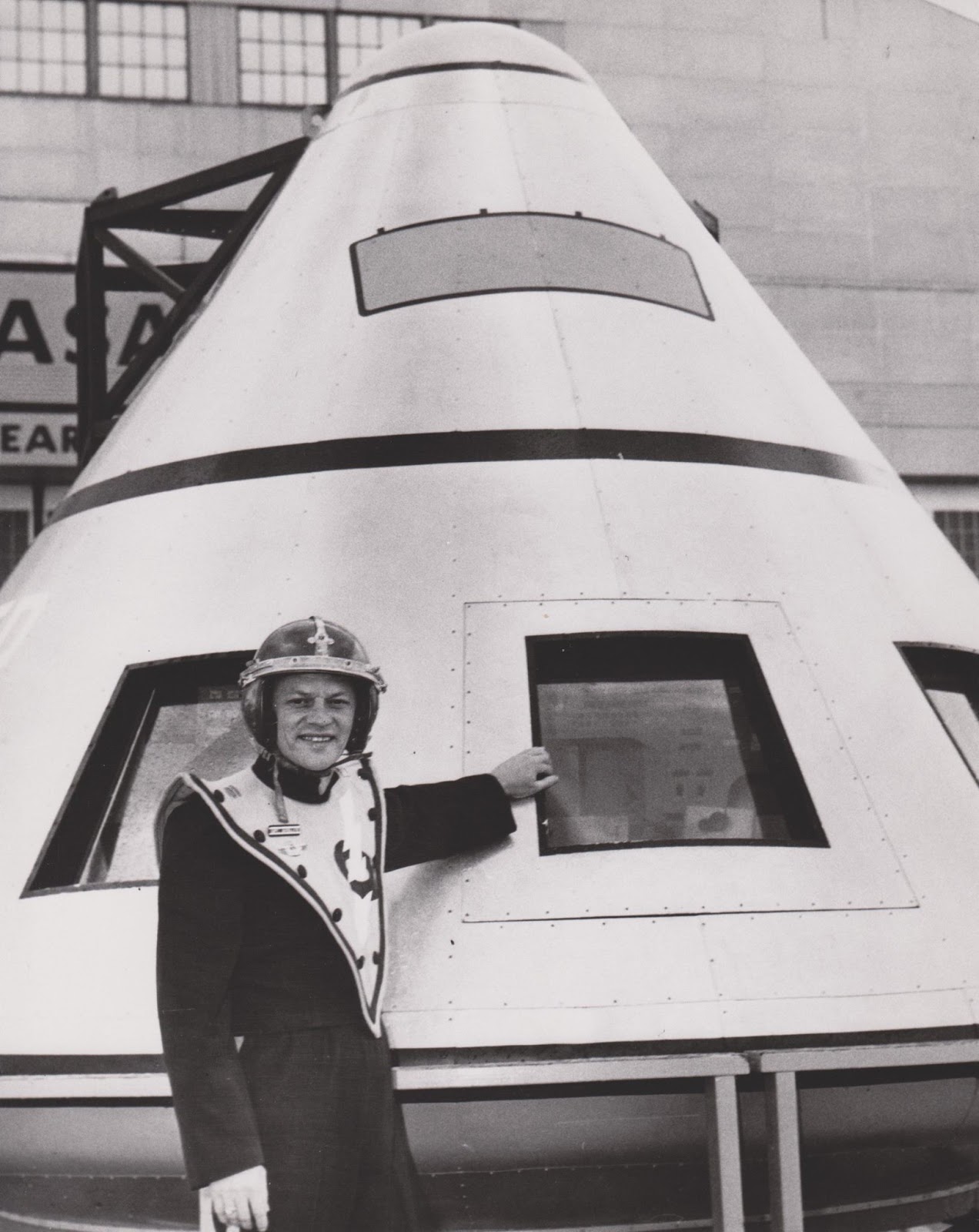 I wrote about Bob March, the ORIGINAL "Captain Satellite" as a TV host, back in 2012. This great picture of March was recently shared by KTVU Channel 2's Facebook page. I thought it might be of interest to those of you out there searching for more info on him. I know you're out there, because I see your searches.

You might notice that two of the three external links in that entry no longer work properly. Such is the way of the internet. I discovered this while updating the Captain Satellite FAQ not long ago. I have replaced those links with the following:

This reminds me that I have been whittling away entries on my primary Tumblr again, and once more, there are probably more dead links on this blog. I don't expect it's a huge deal to anyone, but I thought I should acknowledge it. Nothing has been permanently discarded, but as the Captain Satellite blog gets going a bit more, there is less need for a lot of older, redundant posts. If you absolutely can't find something, let me know and I'll try to point you in the right direction.