"Kayleigh" by Marillion is a pretty famous and influential song, considering it completely slipped by me in the 1980s. One of its influences beyond the fact that it's a fine piece of music is that it led to the popularity of the name "Kayleigh." And that actually is important.

Today is the birthday of someone who has been part of my inner circle for over ten years (!!). We've known her as Kabuki Katze, and now she is Wandering Kotka - with a new website coming soon. However, in the end, she's Kayleigh, and she's my friend.

Kayleigh, you have opened a lot of doors for me, both directly and indirectly. Things like BOC and the art are important, but really, they only scratch the surface. I honestly cannot imagine my life now without you and your friendship having been a part of it. It would be a lot poorer, that's for sure.

Ten years? At once, it feels like yesterday and forever. It's been an honor and a privilege to share your journey with you. I hope you, hubby Boyan, and your family have a wonderful day celebrating the anniversary of your birth!!!
Posted by C. Elam at 2:07 AM 1 comment: 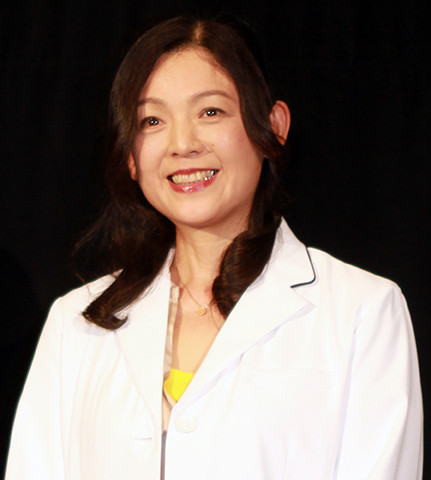 I'd like to think this will put an end once and for all to all the searches about her being dead.

It was birthday boy Igadevil (hope it was a great one!) who broke the news to me on Twitter: Naomi Morinaga is making a comeback in Toei's new V-Cinema Space Sheriff projects! Yes, "Annie" will be returning and also returning will be Den Iga, the original Sharivan. This means we're getting both Naomi Morinaga and Hiroshi Watari, her co-star on the series SPIELBAN.

This is very exciting news for me, and probably for a lot of people who wind up on this blog. If you'd like to keep updated, Toei has uchukeiji.com for that purpose. There are also links to Twitter and Facebook pages for the project. You bet I'm following both of them!
Posted by C. Elam at 10:32 PM No comments:

The other night, Lexi and I were discussing the fact that she finds dolls frightening. I offered that ventriloquist dummies are way worse. I can say this because I own one. In searching for pictures of good ol' Charlie McCarthy, I discovered this terrifying image. 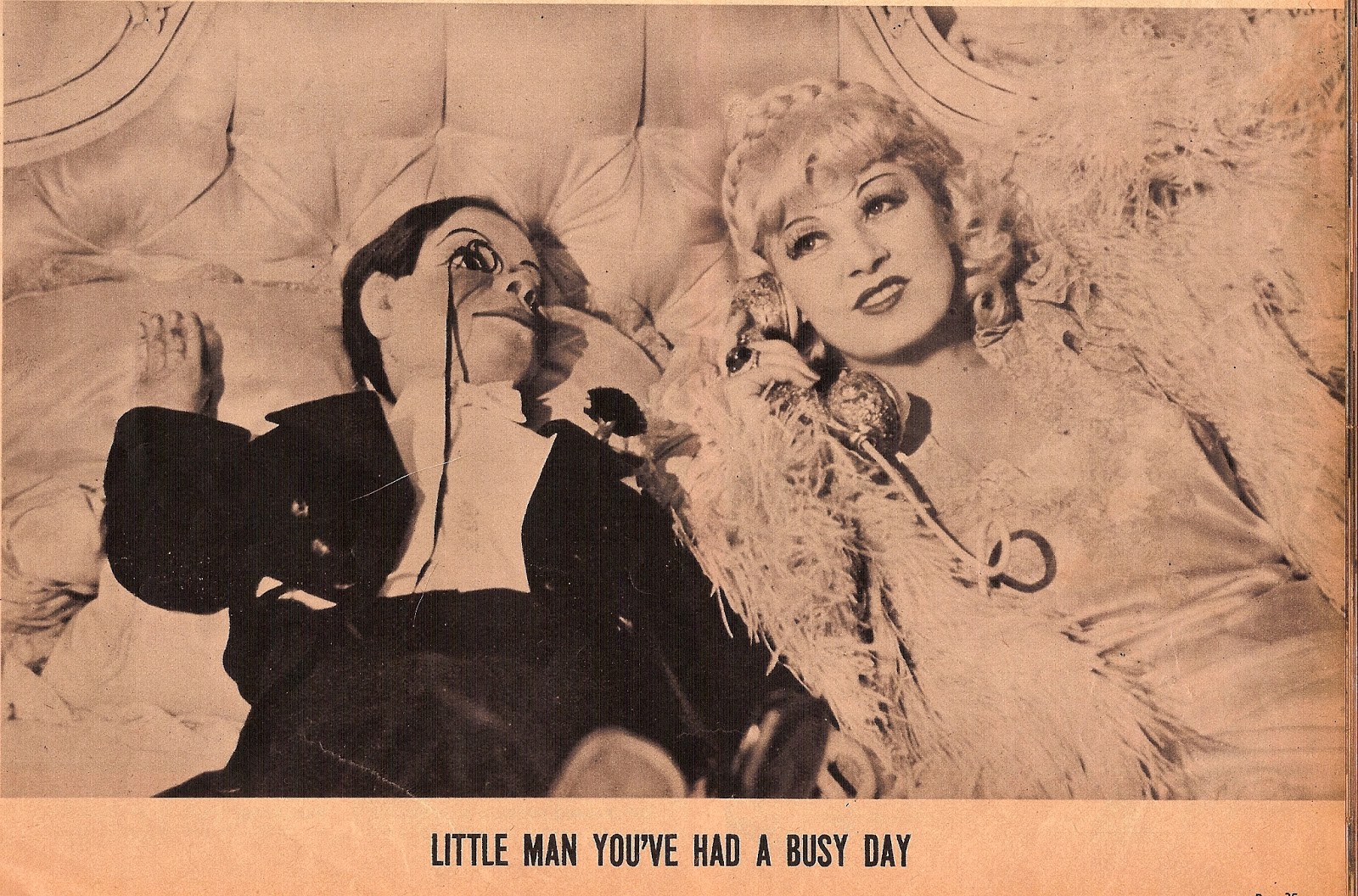 Yes, that is Charlie McCarthy in bed with Mae West. Gives a whole new meaning to "morning wood," eh?

Image sourced from Spectacular Attractions, where you can learn the full traumatic details of this meeting of the titans.
Posted by C. Elam at 9:18 PM No comments:

Is This How The Blog Ends?!? 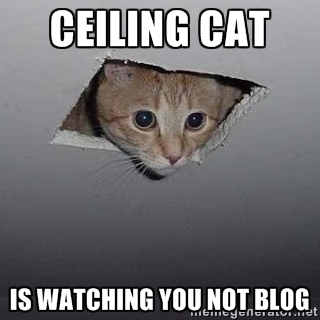 Yeah, I don't know what's been going on either. I've got a couple of movies under my belt that I should probably review. Got some cool reading material, too. Even have pretty mammoth music post I'd like to do. But I've been distracted by both the usual culprits and new ones, too. You know the drill.

Anyway. I'll try to do better the rest of the month. I'd like to pick up the story I started at the end of April. And no, I haven't forgotten that Owariverse story either. Though it's been long enough I expect some of you might have. One day...
Posted by C. Elam at 11:04 PM No comments:

Happy Mother's Day from the boys in Slade!

A Sobering Perspective On Time, Via DC Comics

Showcase #4 (the debut of the Barry Allen Flash and commonly acknowledged as the launchpad for the so-called "Silver Age of Comics") was dated Sept.-Oct. 1956 (Oct. on the cover). It went on sale approximately July 5, 1956.

Crisis on Infinite Earths #1 (the beginning of "the end" for the Silver Age DC Universe) was dated April 1985. It went on sale approximately January 3, 1985. 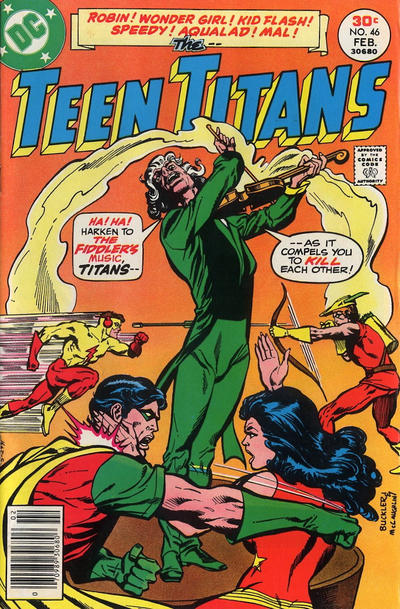 I sometimes like to talk about the ads in my comics, and this is a good time. I noticed that, even in 1976, DC still had a slightly better grade of advertiser than Marvel. I see Monogram, Ideal, and Peter Pan Records alongside Honor House and Charles Atlas. It's a subtle distinction, but DC's comics do still seem slightly "classier" and more geared toward kids as a result.
Posted by C. Elam at 11:05 PM 1 comment: