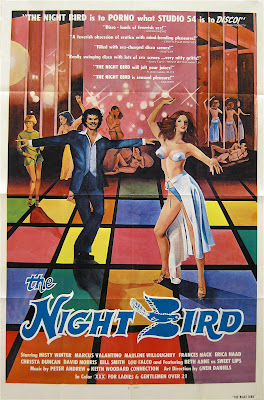 THE NIGHT BIRD at IAFD
Posted by C. Elam at 8:14 PM No comments: