Email ThisBlogThis!Share to TwitterShare to FacebookShare to Pinterest
Labels: my art 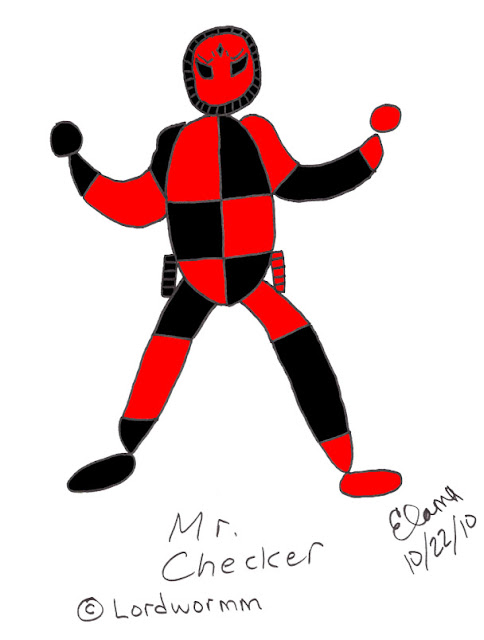 Email ThisBlogThis!Share to TwitterShare to FacebookShare to Pinterest
Labels: my art, off topic 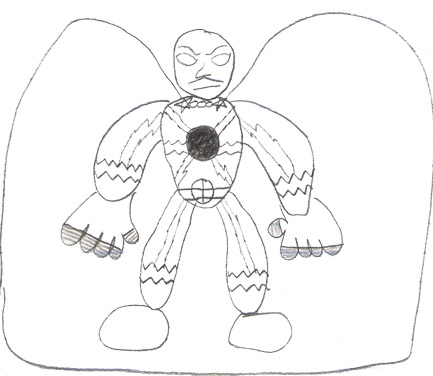 “Electro Bob” was originally posted July 31, 2007, but its date of creation is unknown. It was just a doodle which took on a life of its own and became quite elaborate. It inspired other creators to such a degree that the character design was eventually drafted into the Owariverse. "Killer Volt" was the first pass in 2015, but eventually this was revised to "Killer Invisible" in 2019.