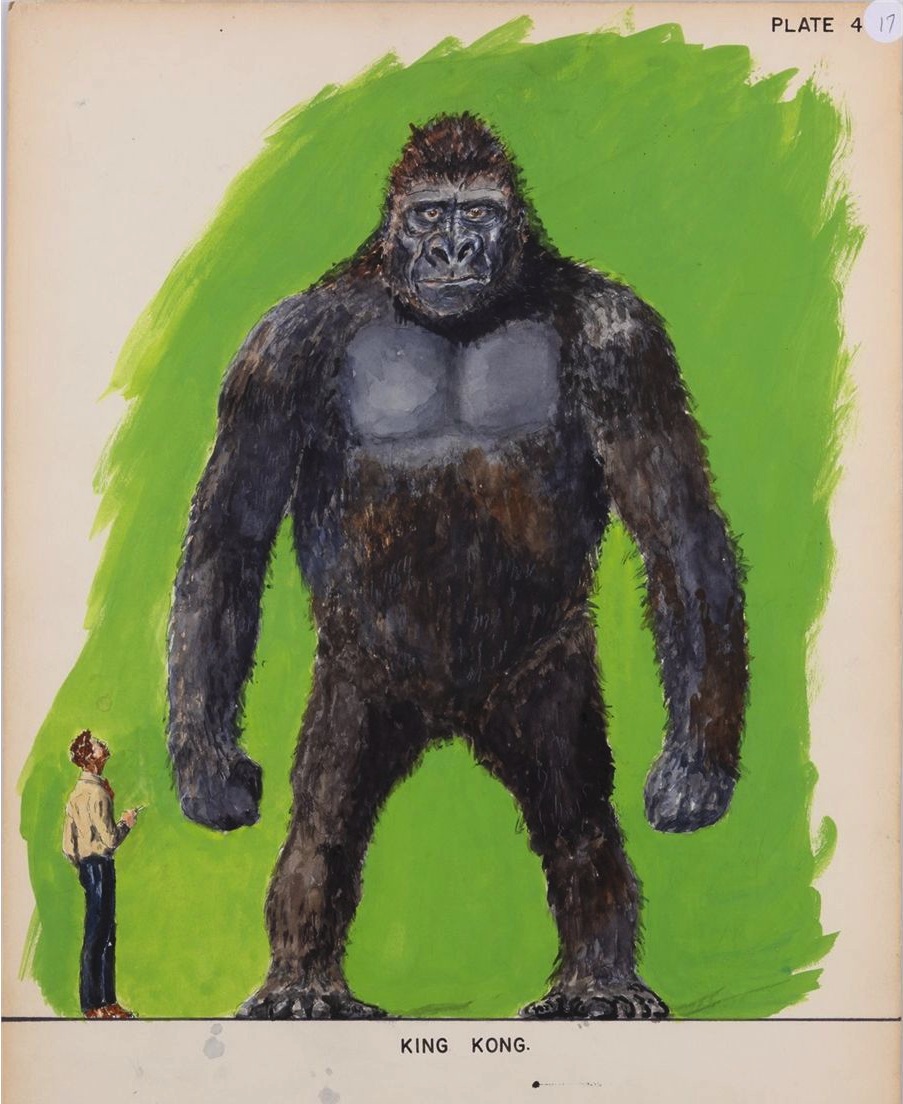 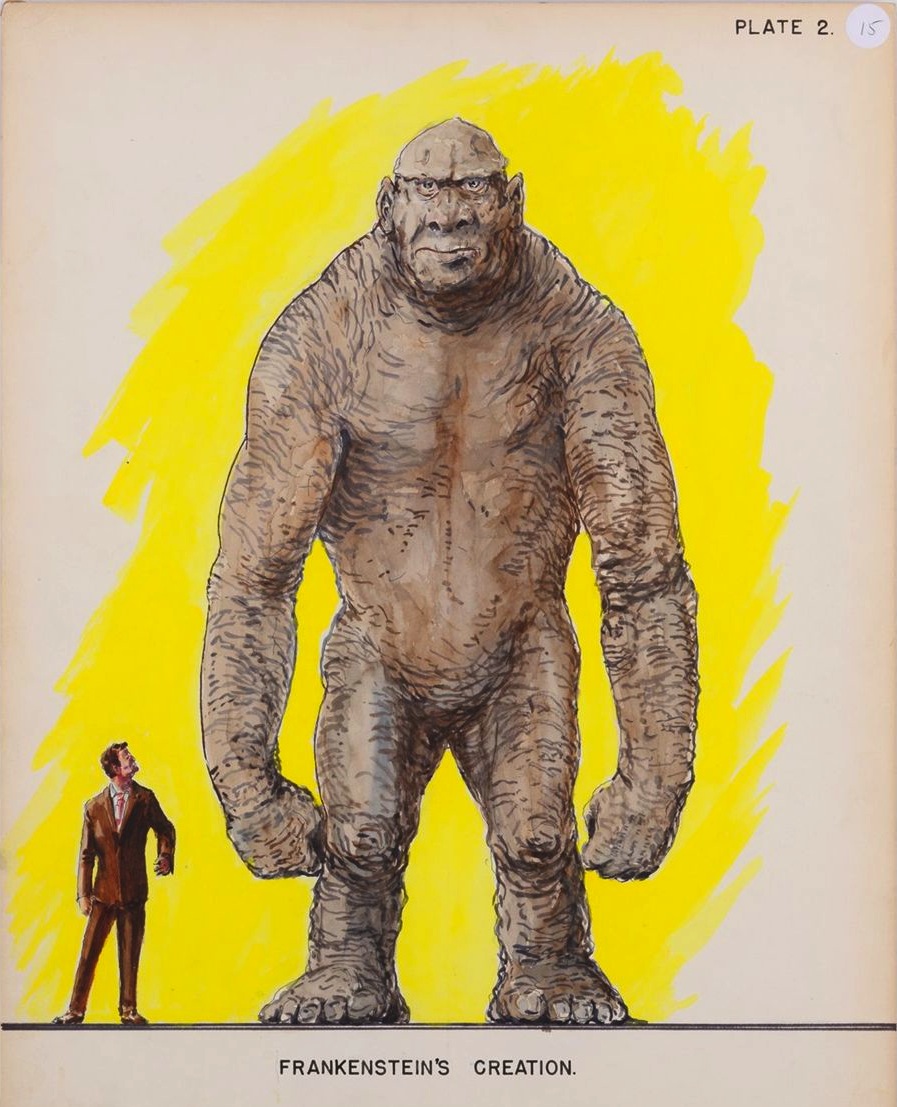 I get a fair amount of views to this day for people searching for KING KONG VS. FRANKENSTEIN. Since I recently posted these on Facebook, I thought I'd share them here as well. These are concept pieces by Willis O'Brien for King Kong and the Frankenstein monster (aka "the Ginko") created for that ill-fated project.
Posted by C. Elam at 12:38 AM No comments:

Since I've Been Gone

Funny things happened since we last met here at OWARI. Water line broke (again). Car went in the shop (again). Then, my laptop's hard disk failed on February 27 (not long after I learned of the passing of Leonard Nimoy, in fact). I was without my own internet access as a result. I was able to borrow my sister's connection, but I had to stop by her house and obviously couldn't stick around for extended periods of time. That meant that until I got my fixed computer back on March 12, my presence on the web was significantly reduced.

It's been a rolling series of disasters I've been dreading, and I somehow made it out OK. But of course, I'm still kind of at a standstill as far as the changes I've been trying to affect in my life. Not for lack of trying, but...well, hopefully something will work out soon.

One thing that was interesting about the enforced lack of Internet was how much I didn't mind the limited access. It made me re-examine some of my priorities and how I was spending my time. Of course, since getting the computer back, I've been in much the same pickle as before. However, I like to think I'm getting better at managing my time. Certainly, I am more aware of it.

One day, hopefully in the next few weeks, I will be back to discuss the mystery of Larry Yakata. I'd also like to review some of the movies I watched during my absence, including the amazing DEATH MACHINES. Stay tuned and keep watching the skies!
Posted by C. Elam at 10:07 PM No comments: