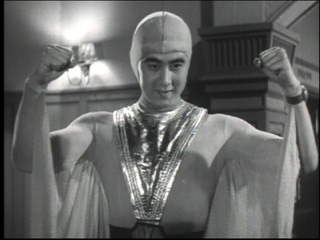 It was Igadevil who broke the news for me on Twitter: Ken Utsui had passed away at the age of 82.

Outside of Japan, Utsui is probably best known for playing the superhero Starman (originally Supergiants). And though he wasn't fond of the role in later years, it's not hard to understand why it's so memorable. Ken Utsui was truly larger than life as Starman, capable of being both a protective father figure and bad guy destroyer and absolutely convincing in either mode. It didn't hurt that Starman was able to be both a bit more imaginative and a bit more violent than his American inspiration Superman.

As much as I love Starman, though, it was merely a fraction of Ken Utsui's life. He had a long and distinguished career in both film and television. He will be missed. 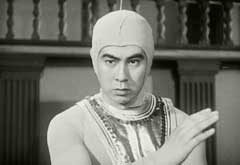 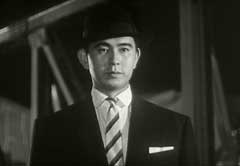