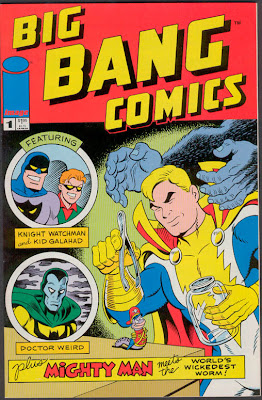 I was kind of hoping I wouldn't need to write this entry for awhile.

I learned last week that Bill Fugate, the talented cartoonist who contributed so much to Big Bang Comics, was ill. Gravely ill. While you always hope for the best, I understood that my hearing about it probably meant that his time was short. And indeed, Bill Fugate left us today.

I didn't know Bill Fugate personally, but I guess I felt like I did at times. Big Bang was very much my anchor to keeping the fun in comics during a time in my life when I desperately needed bright spots. And how could you not love Bill's work? There was a gentle whimsy to the style he used for Big Bang.

I did get to exchange Facebook messages with Bill briefly last year. I'm glad I got to tell him how much I adored his work while he was still able to appreciate the sentiment. Sometimes, we never get that chance.

Farewell, Bill Fugate. You left us way too soon, but still bestowed on us a wonderful legacy to remember. 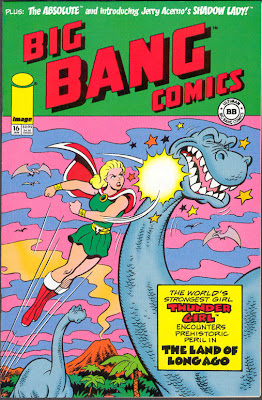 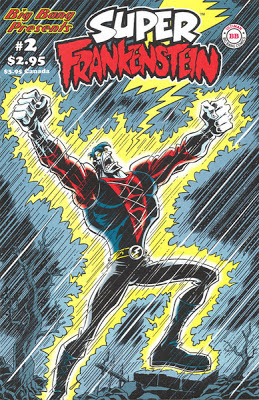