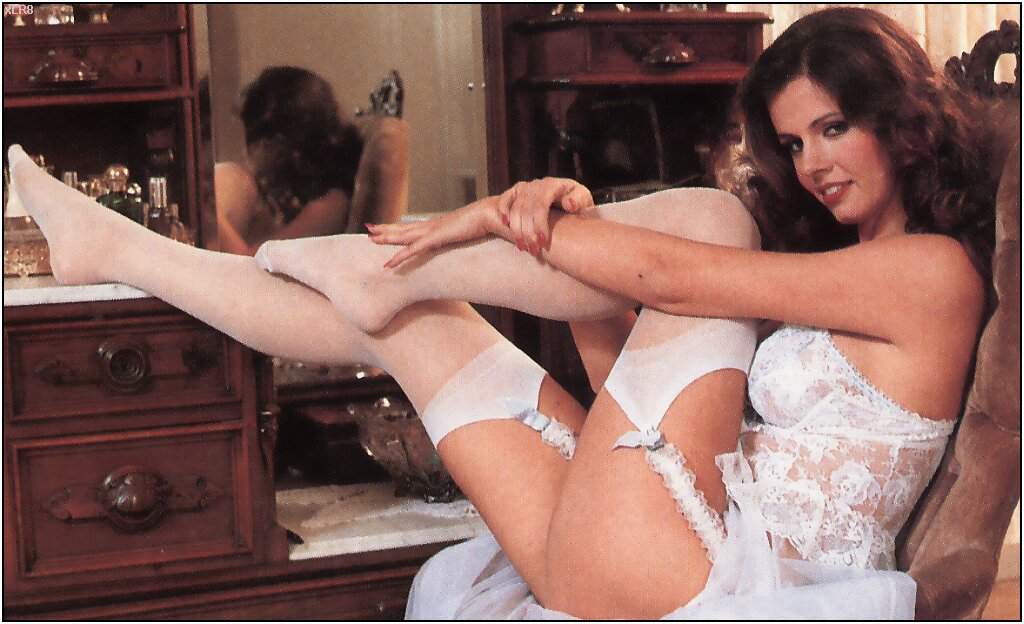 Today is a special day, though you are forgiven for not realizing it. June 28th is the birthday of former adult film star and one-time PLAYBOY model Bridgette Monet, aka Dana Cannon! And for the record, neither of those are her real name.

I have a lot of respect and admiration for Bridgette. She was really ahead of her time in a lot of ways. She disappeared from the scene in the mid-80s and has returned to a life away from the spotlight of her former career. I am reasonably certain the woman who was once "Bridgette Monet" is happy with the life she has built since those days, and I wish her all the best in it. Maybe I could say more, but that's for the lady to share if she ever decides to go public with some of her details.

It's Bridgette Monet's 55th birthday, and considering how people view her former field, you have to call that a success right there. But Bridgette hasn't just survived - she's thrived. Happy Birthday, Bridgette!
Posted by C. Elam at 6:12 PM